Mary Ann isn’t sure when she first became involved with LiteracyCNY, but she has been an important part of many lives.

After completing her tutor training, she started working one-on-one with three different students, and helped the program screen and match students and tutors more effectively. When the idea of an English-language conversation group came up, she began leading that group. In addition to working with students, Mary Ann was a board member between 2002 and 2010, at one point serving as co-President.

For Mary Ann, community is just as important as literacy. She has formed close relationships with many of her students. One year, Mary Ann and her husband Paul hosted a Thanksgiving dinner for seven students. With Mary Ann and Paul providing the traditional turkey, the students, from Afghanistan, Congo, Iraq, and Somalia, brought dishes representing their own cultures to share. One student described the meal as her “best time in the United States.” 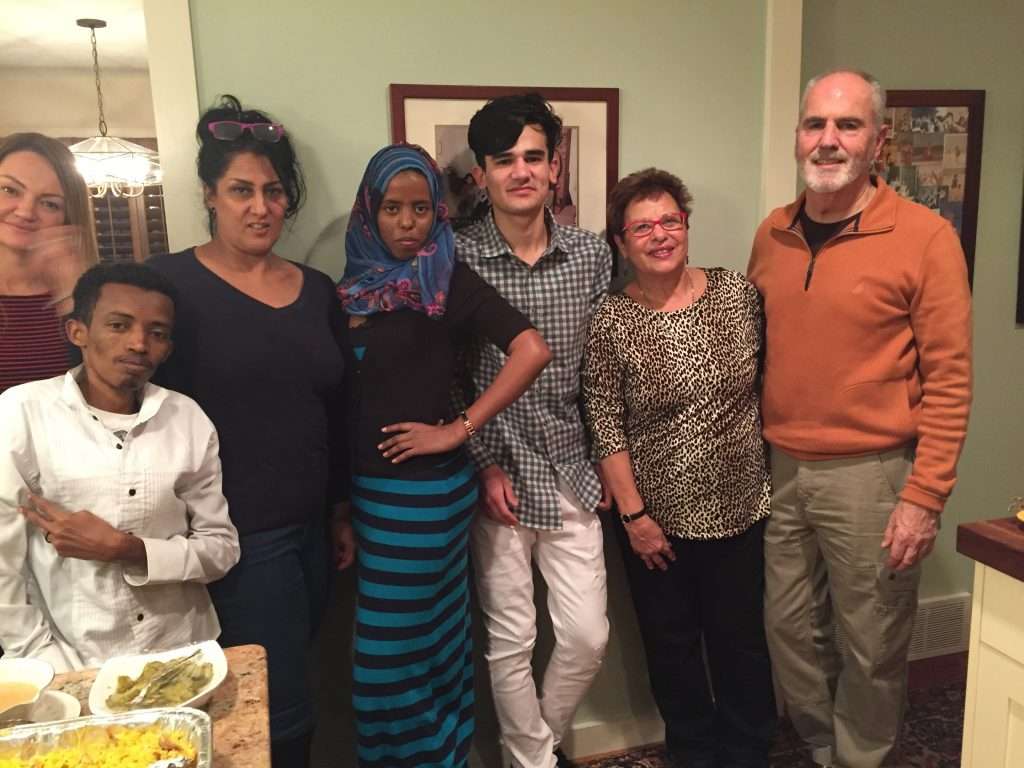